1. Two pleasure of ice and fire is transferred by bodies, which condom is applied in Beilile newest technology. 2. Threaded condom with Large dots owns great friction and brings more pleasure to reach orgasm. 3. Reduce the probability of contracting AIDS and gonorrhea, provide women with safer protection of reducing the risk of cervical cancer. 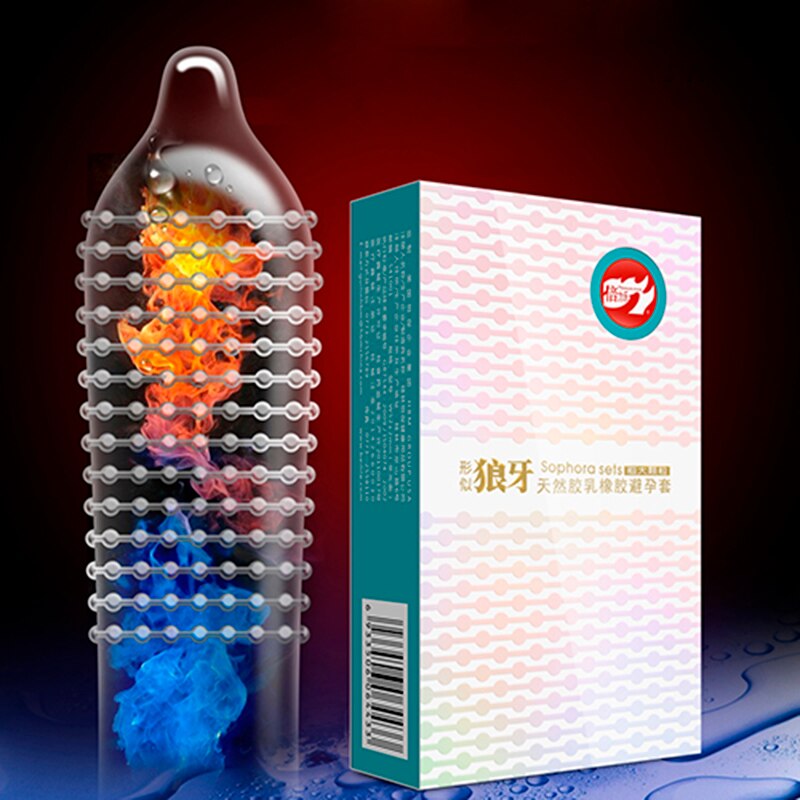 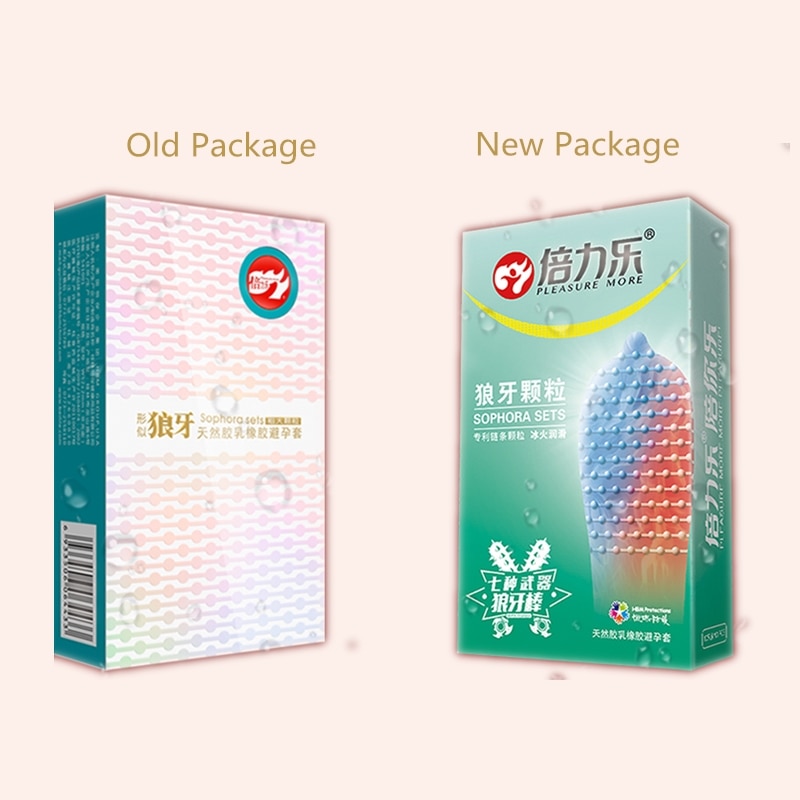 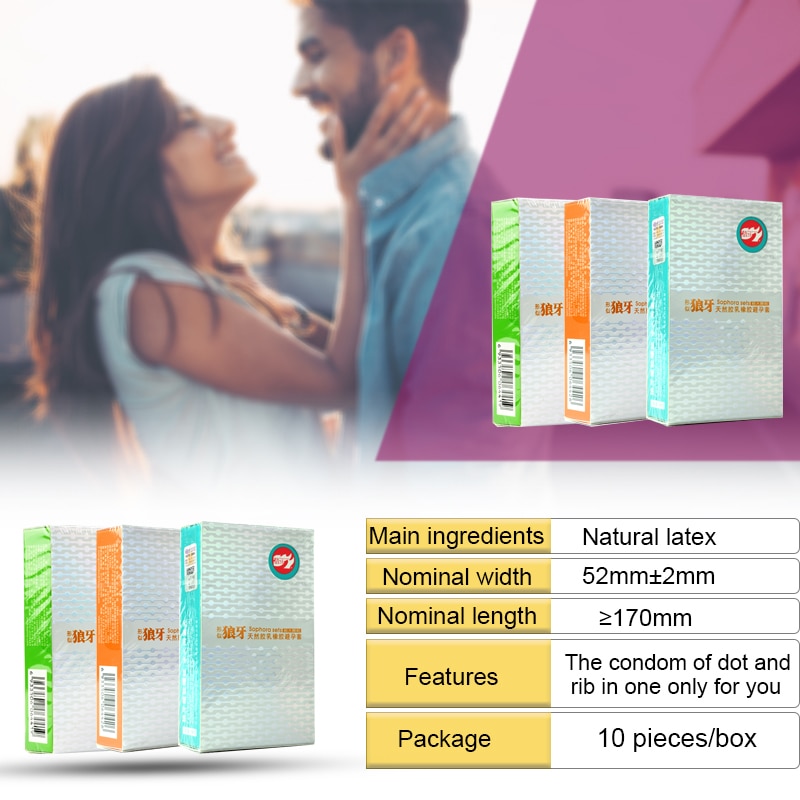 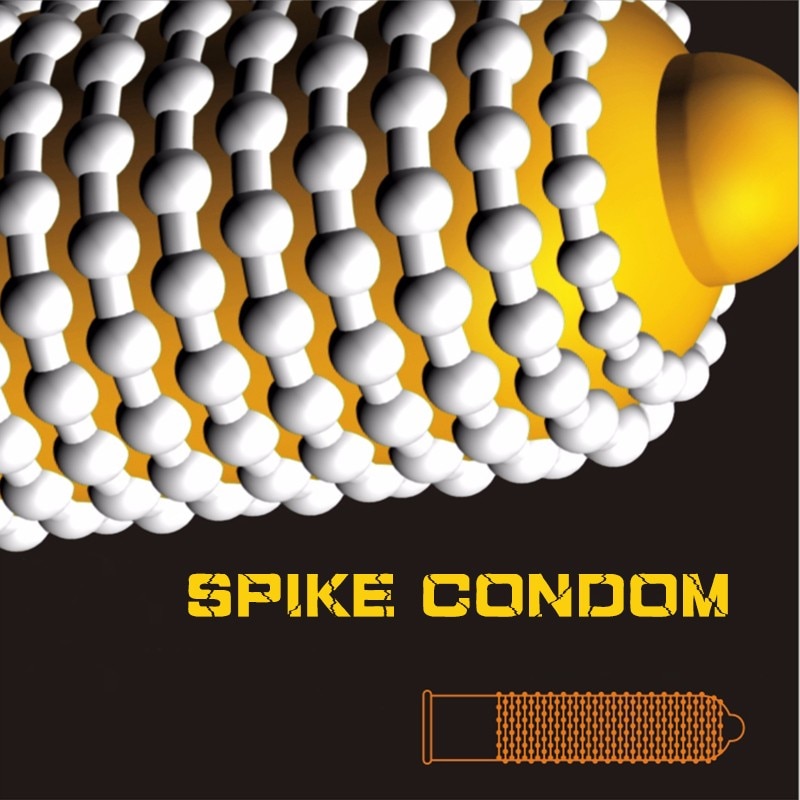 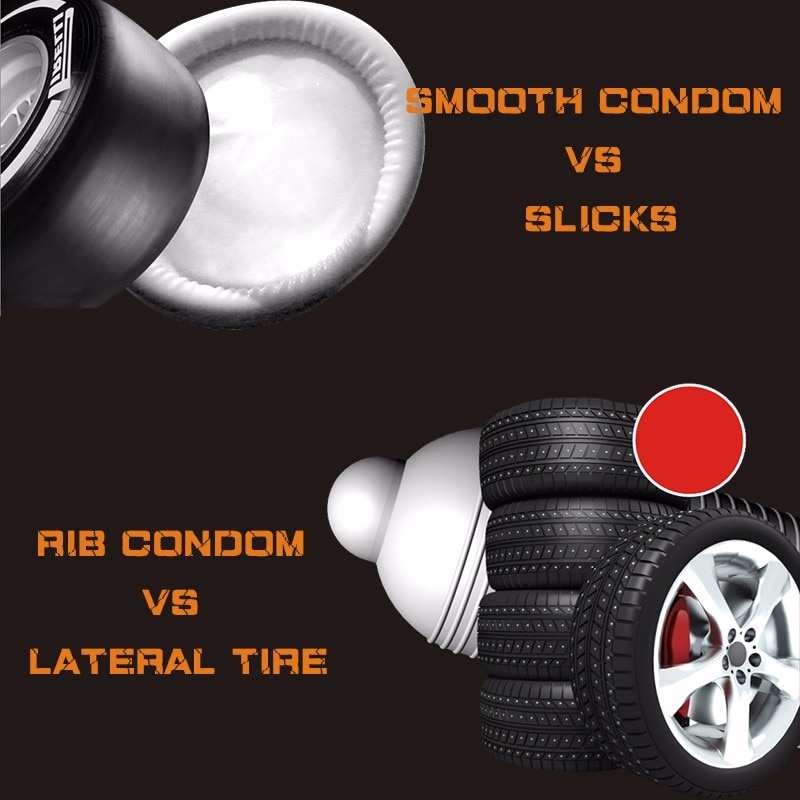 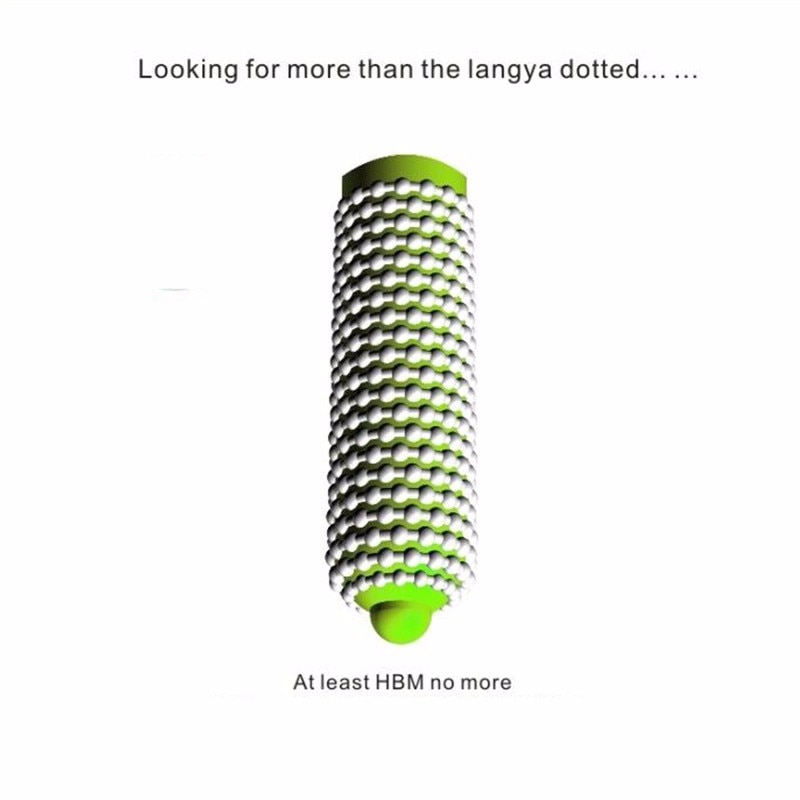 The Larger Particles and The Unique Ribs 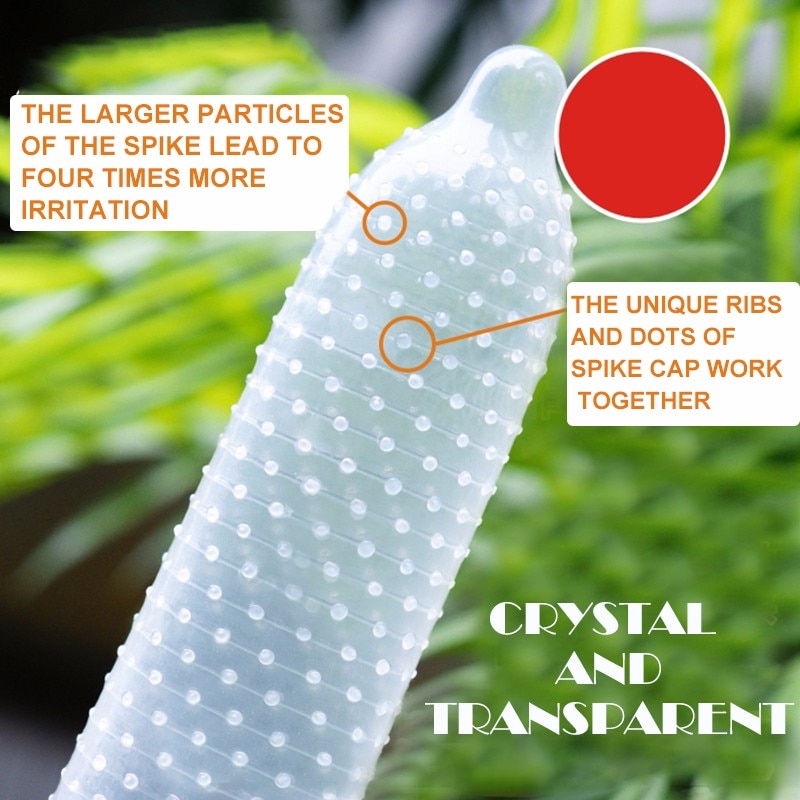 There are 0 items in your cart